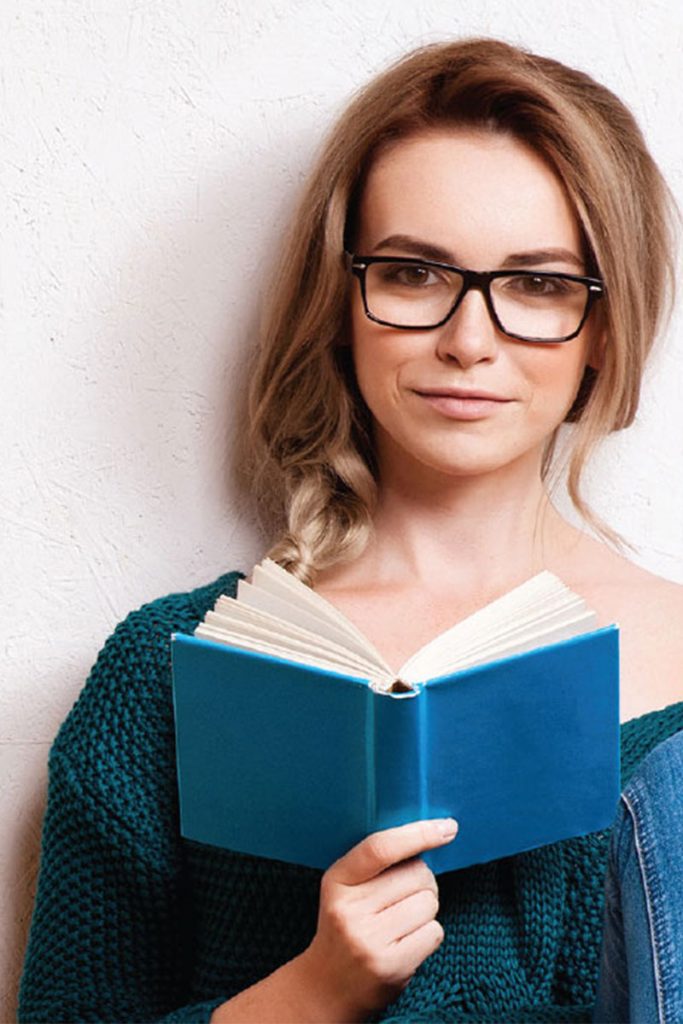 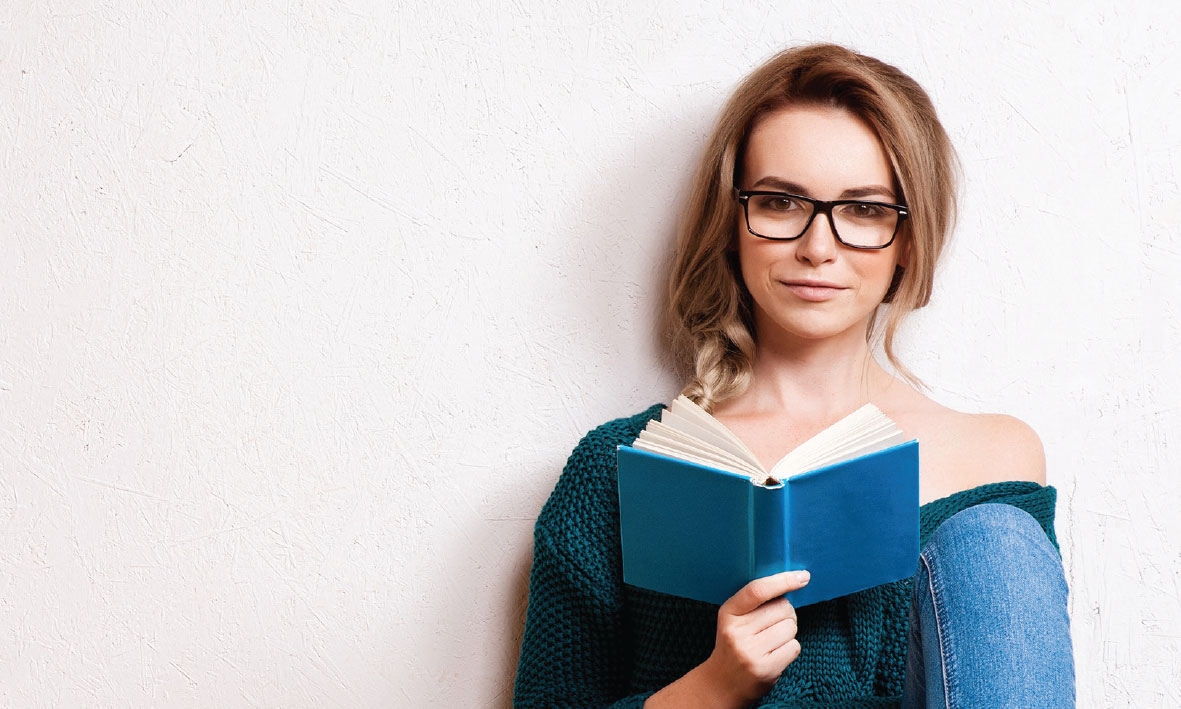 I first encountered romance when I snuck a copy of Catherine Coulter’s Aftershocks off my mother’s bookshelf. I locked myself in my room and finished it over the course of a day before stashing it under my bed, where it remained until I moved away for college.
I’ve long forgotten most of that book, but I still remember the heroine, Georgina, telling the dashing Dr. Elliot that she’s a virgin. He responds with, “George, only a woman who’s lived in a convent or is a sexual neurotic is a virgin at twenty-three.”
The case of Georgina is a classic catch-22; shamed if you do, shamed if you don’t. This is just one example of how the romances we know and love – the ones written for and by women – can also be bad for women.

There have always been concerning elements in romance that cast dangerous, reductive portrayals as natural or desirable: possessive heroes, traumatic backstories, evil other women.

It’s true that the genre is changing with the times; much of the behaviour in “old skool” romances wouldn’t be tolerated today. But these tropes remain popular. Beautiful Disaster, a novel whose hero controls and isolates its heroine, sits atop a Goodreads list titled “Best Book Boyfriends.”
It’s easy to reason away the significance of these plot points. After all, romance novels aren’t truly aspirational – no one thinks amnesia is the ideal way to meet a partner. However, doing so downplays the significance of the genre itself.
Romance is a billion-dollar industry. Women, including young women, read these stories, often consuming two or three novels a week. This genre has cultural weight, and what’s condoned and condemned within its pages matters.

Here’s a confession, though: even though I want to see the increase in equitable relationships and emotionally fluent heroes continue… sometimes those problematic tropes and those arrogant alphas are what I really want to read about.

I love a good paranormal romance, a corner of the genre in which the declaration, “You’re mine,” is almost laughably common. And if the heroine finds herself in physical danger from which the hero must rescue her (preferably by breaking down a door or braving fire)? Hold on while I grab some ice cream and settle in for the night.
There’s something about these set-ups that feels liberating. They act as a respite from the very real fears we carry with us every day. Our fears are often more nebulous and mundane – failure, rejection, finding a spider in your bedroom (if you’re me) – than the exaggerated threats our heroines face. That’s part of what makes them so cathartic; amorphous fears are replaced on the page with a tangible, imminent threat that is then removed by, or with the help of, the hero.
The traditional knight and damsel roles that the characters are cast in can be enjoyed in the story world without the implications such fulfilment might have in the real world. Whereas out here in the wilds of reality, the hero’s white knight moment might indicate that the heroine is incapable of solving her own problems, or worse, that he thinks she is incapable, the romance novel can operate in a world free of those gender and power conflicts.

As readers, we’re invited to accept his actions as motivated purely by love, unaffected by the cultural morass surrounding real relationships. It’s an appealing reprieve.

Still, I can’t help but feel guilty for buying and enjoying romances that I know contain these problematic tropes. In doing so I become complicit in perpetuating such depictions; as long as there’s a market for bruising kisses and possessive heroes, authors will meet that demand. So, do I, do we all, have a responsibility to resist our desire for such stories?
Yes. Absolutely, yes. But also… maybe no. Buying books with problematic material creates a market for that material, but I don’t think avoidance is the only way to effect positive change. Rather than putting my energy towards resisting stories that I like despite their failure to portray healthy relationships, I plan on embracing those that do.
Every day more and more authors are writing stories that prove explicit consent and emotional fluency are sexy, and that supportive female friendships are satisfying. That’s the direction I want to see romance go – more diverse, more inclusive, more equitable. Those are the stories I want to want and the stories I want.
But if I do find myself craving a romance in the style of the old skool broody hero, I won’t fight that impulse too hard. After all, if romance has taught me anything, it’s that the heart wants what it wants. ♥
#blushmagazine
PrevPrevious PostMeghan Farrell, Tule Publishing
Next PostNoteable Book DedicationsNext 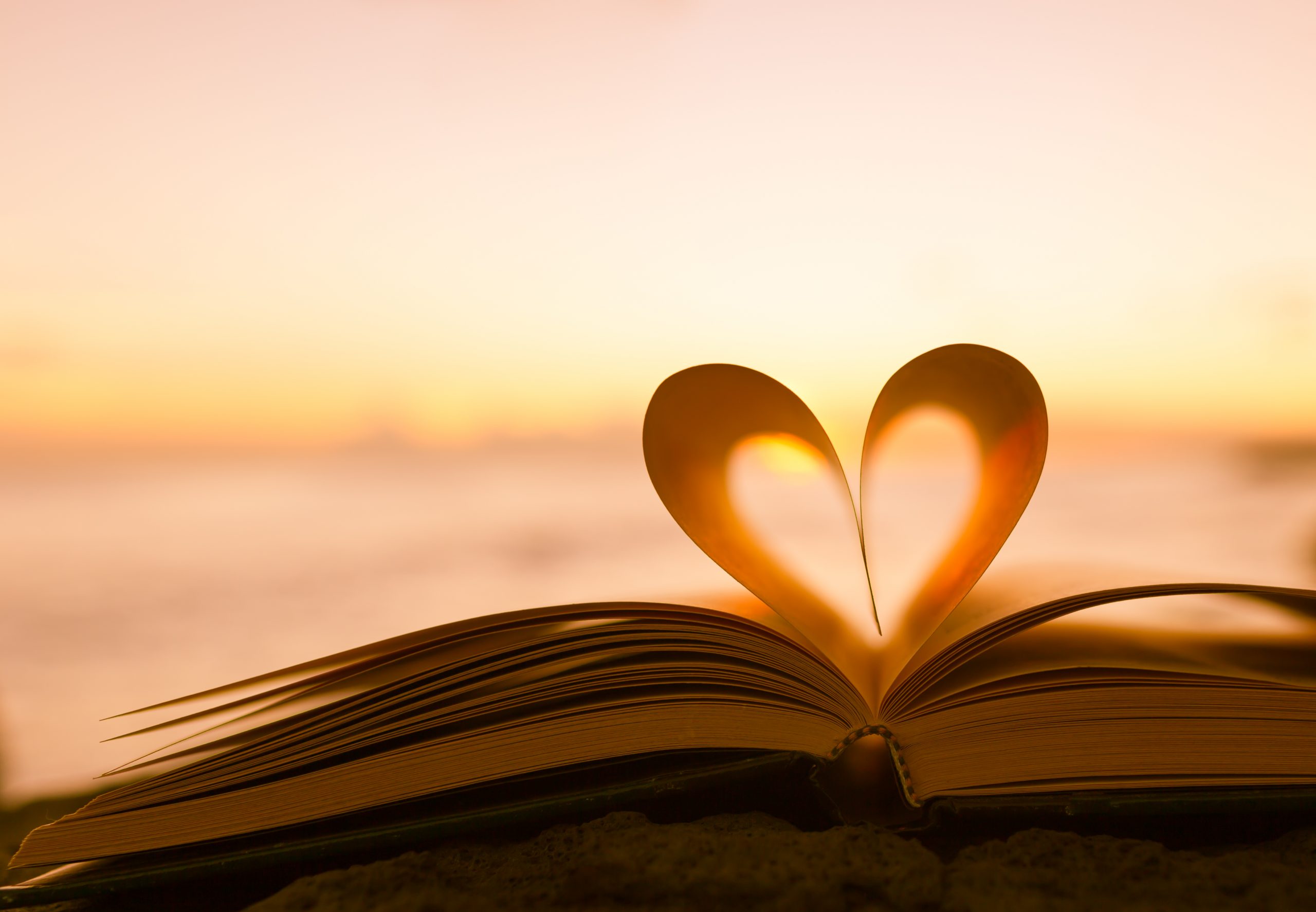 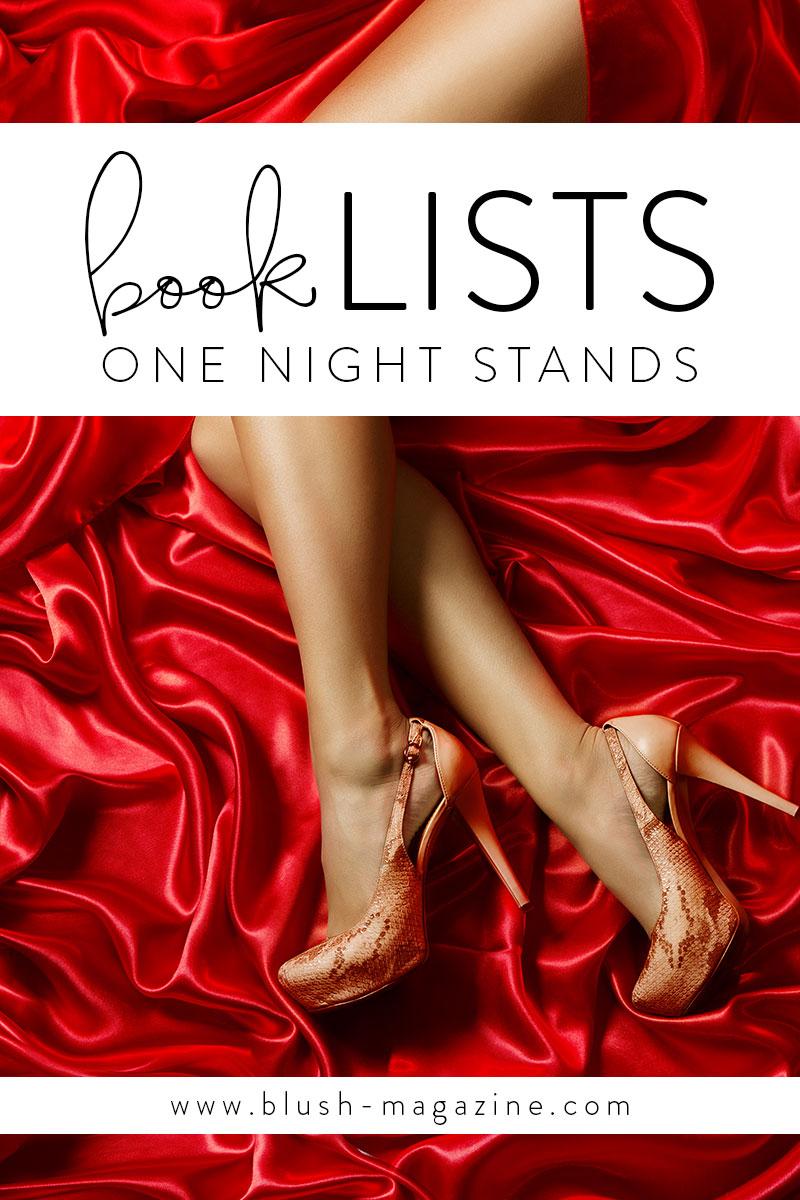