Book Review: The Tattooist of Auschwitz 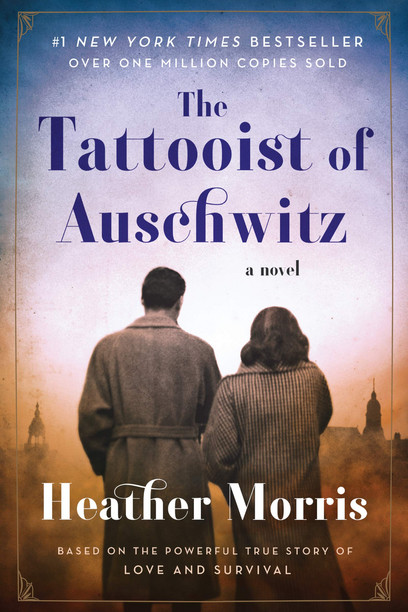 Disclaimer: Some of the links below are affiliate links, meaning, at no additional cost to you, we will earn a commission if you click through and make a purchase or sign up for a free trial. For more information, please read my Earnings Disclaimer.

The Tattooist of Auschwitz

A review by Melissa Molina

War! What is it good for?

The term freedom is a word we often throw around without a second thought and rarely worry about it ever being taken away. Only a percentage of humanity can say they’ve experienced what it’s like to lose their freedom simply because of who they were. War can put our freedom into jeopardy, creating a vision of the future so unstable, the feeling of normalcy no longer exists. Our journey of self-discovery, our hopes and dreams are put on hold and survival becomes the only priority. We retreat to our Neanderthal instinctual needs for food, shelter and protection. Love… and finding love, is to be assumed, would be the furthest things from your mind, unless love is the only thing keeping your hope to survive alive.

The Tattooist of Auschwitz, written by Heather Morris, recounts a beautiful tale of love and hope. A story of a Slovakian Jew named Lale who is imprisoned in a concentration camp. If you are of a generation unaware of what a concentration camp is, first and foremost…. Shame on you! Quick history lesson, during WWII Jews and many other minorities were deemed unfit for “normal” society and were labeled a threat needing to be exterminated for the greater good. Adolf Hitler (an angry vegetarian, rejected artist and one with a horrible mustache choice) decides he is the chosen one to lead the crusade on fixing the devastation and famine in Germany. Adolf believed the solution to his countries problems was an ethnic cleanse, killing anyone who didn’t fit his ideal norm, and spreading his ideals throughout the world. His spread of hate and fear caused the lives of 6 million Jews.

Back to the story, its July 1942, Lale is prisoner #32407. Lale is a man of many talents, one of which was to speak several languages. The Nazi’s see this and give him the task of tattooing all incoming prisoners, into the concentration camp. One day he meets a woman named Gita. As he tattoos her number #34902 he realizes his immediate love for her.

Lale is imprisoned for two and a half years and within that given period you see time and time again instances where Lale tries to make the best of his living situation, finding as many allies as he can. He is constantly reminded of the fragility of his own life, having people he cares about die every day around him. Gita herself is not a delicate flower, showing true acts of bravery even while putting her at risk to help others.

The story not only shows an act of grit but it’s a testament to the horrors and kindness humanity has to offer in times of war. This book is a reminder of the two sides of war. Not every German was a Nazi, but the fear of being imprisoned for helping a Jew were real, and yet we will see in this book, there were those who were willing to risk their own lives to help. It’s a book that will keep your heart racing for multiple reasons. I will remind you that hope is not lost even when everything around seems hopeless and true love can come in at the worst time and still feel like perfect timing.

Will Lale and Gita survive the devastating conditions of a Nazi concentration camp? Will Lale’s love towards Gita be reciprocated?

Read the Tattooist of Auschwitz to find out… oh and I forgot to mention its based on a true story.

In April 1942, Lale Sokolov, a Slovakian Jew, is forcibly transported to the concentration camps at Auschwitz-Birkenau. When his captors discover that he speaks several languages, he is put to work as a Tätowierer (the German word for tattooist), tasked with permanently marking his fellow prisoners.

Imprisoned for over two and a half years, Lale witnesses horrific atrocities and barbarism—but also incredible acts of bravery and compassion. Risking his own life, he uses his privileged position to exchange jewels and money from murdered Jews for food to keep his fellow prisoners alive.

One day in July 1942, Lale, prisoner 32407, comforts a trembling young woman waiting in line to have the number 34902 tattooed onto her arm. Her name is Gita, and in that first encounter, Lale vows to somehow survive the camp and marry her.

A vivid, harrowing, and ultimately hopeful re-creation of Lale Sokolov’s experiences as the man who tattooed the arms of thousands of prisoners with what would become one of the most potent symbols of the Holocaust, The Tattooist of Auschwitz is also a testament to the endurance of love and humanity under the darkest possible conditions. 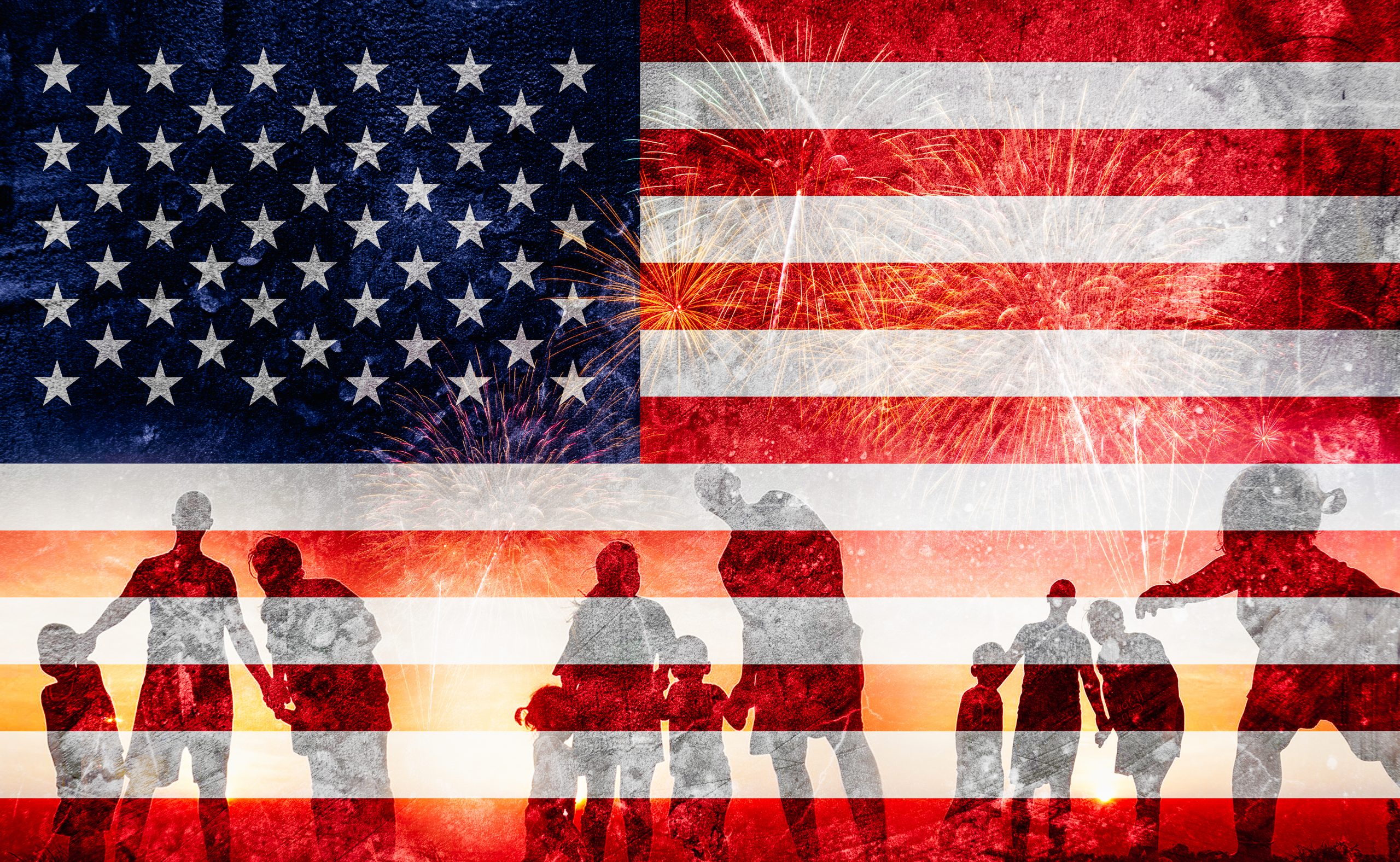 Land of the Free: 6 Military Romance Books You Need This Holiday Weekend

It’s almost time for a new issue! Check out Sept

HAPPY FALL, Y’ALL! Have you grabbed this month