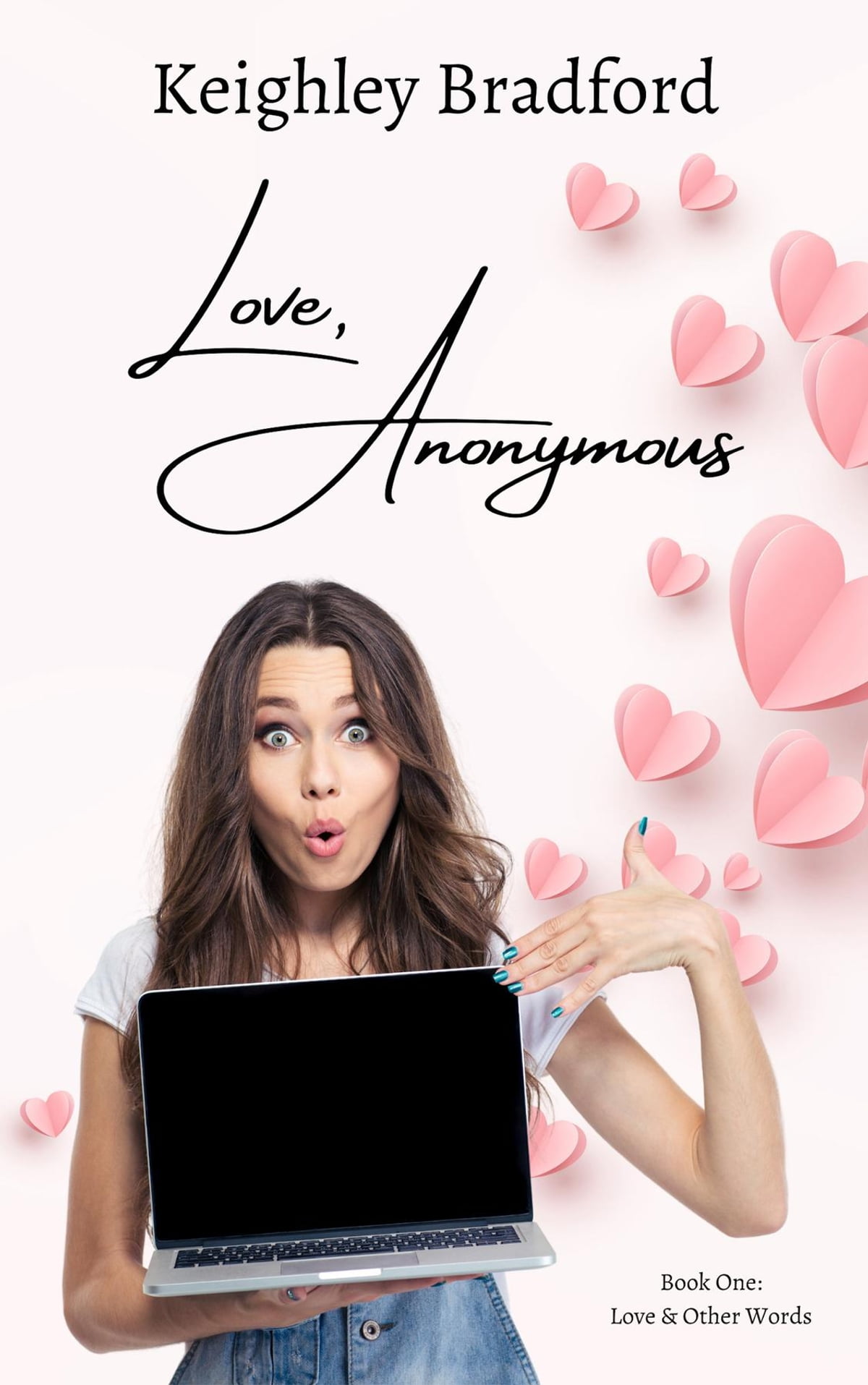 To the outside world, Samantha "Sammy" Eastwood is just your ordinary girl. Grade A student, aspiring journalist, and an introvert who'd much prefer to stay home reading than have a night out partying. However, Sammy has a secret not a soul can ever know about - she's the founder of Love, Anonymous, an anonymous love letter page for her peers on campus are obsessed with.

And it all started because of him. Byron Ashford, her former childhood best friend. Law student by day, PT by night. The player who unknowingly broke her heart.

When Sammy ghosted Byron a year ago, it had almost broken him. No text, no note - nothing to explain what had gone wrong. Crossing paths again in the most unlikely of places, Byron becomes determined to win back his best friend, no matter what it takes. He'll pose as her project partner and write some sappy romance story. He'll fake date her roommate just for a chance to see her face. Hell, he'll even give up pursuing other women, if she agrees to his proposal.

Their new arrangement seems to satisfy them both...until it doesn't.

Will their relationship survive when the secrets and revelations of Love, Anonymous come to light? Will Byron forgive Sammy for running away when he discovers the reason she left? Can a simple love letter bring these two soulmates back together? 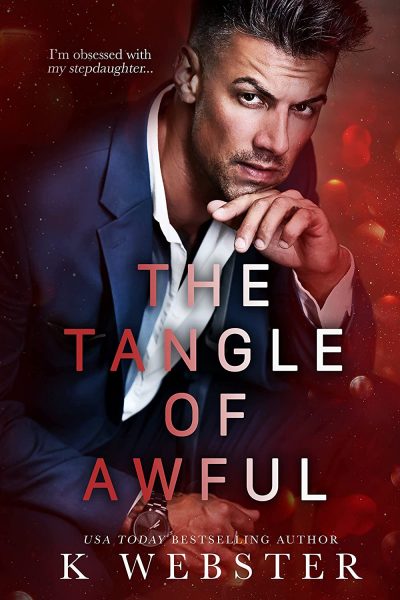 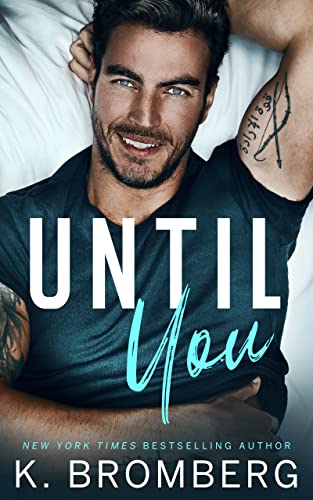 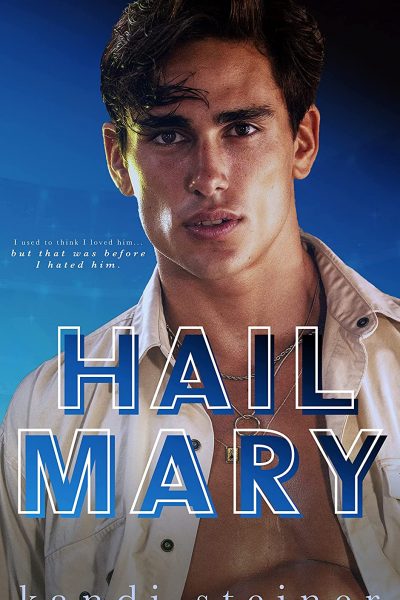 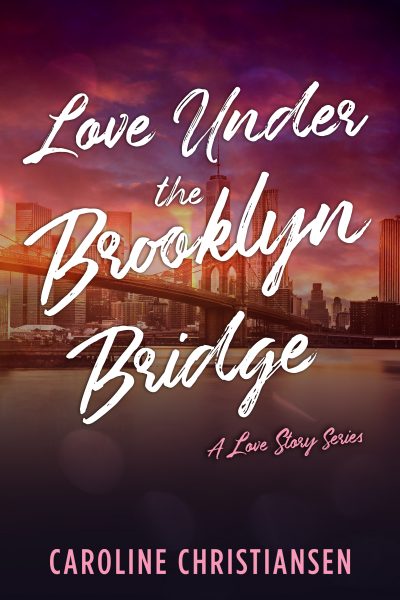