A Duke at the Door 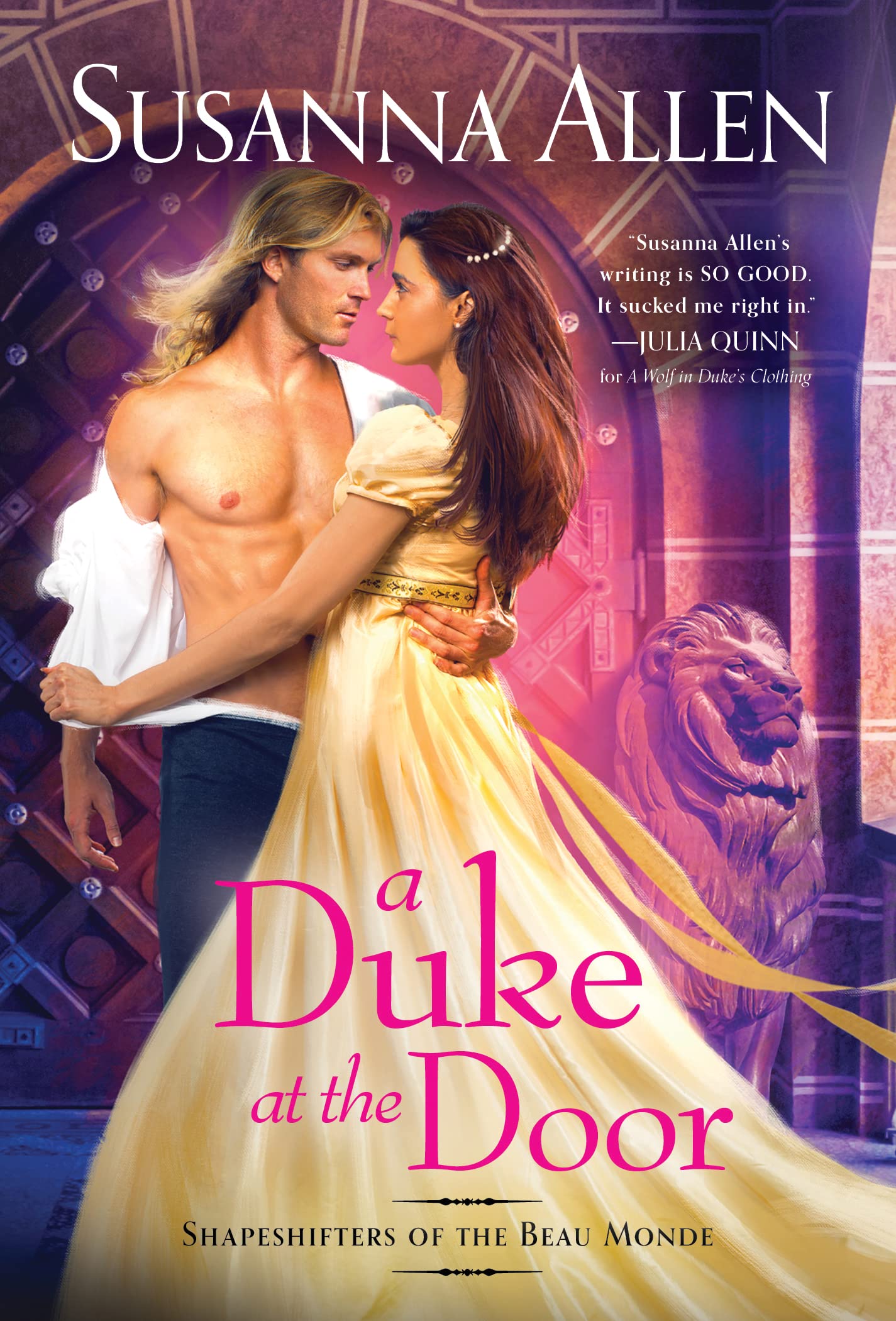 After being captured and held captive in a traveling menagerie, Alwyn Ap Lewin, Duke of Llewellyn, refuses to shift into his lion form. The longer he denies his inner lion, the sicker he gets, but he'd rather die free than be captive ever again. The denizens of Lowell Close live in fear and suspicion of Alwyn—except for lady apothecary Tabitha Barrington. Tabitha alone can help the shapeshifting duke, and with her by his side, the Wild Lion of Wales discovers he has something to live for, and to fight for, after all. 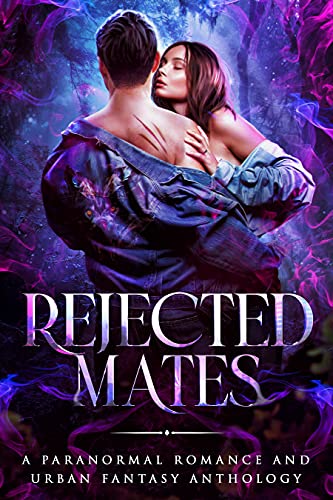 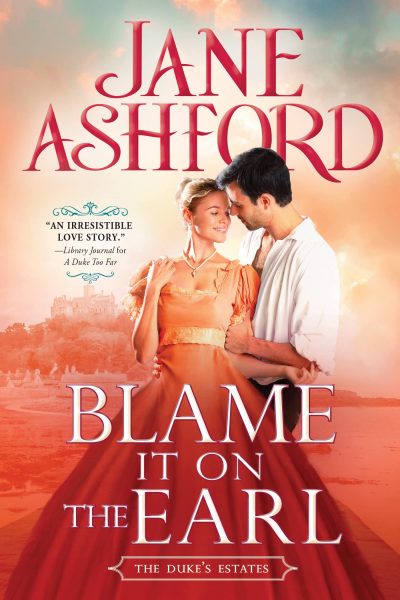 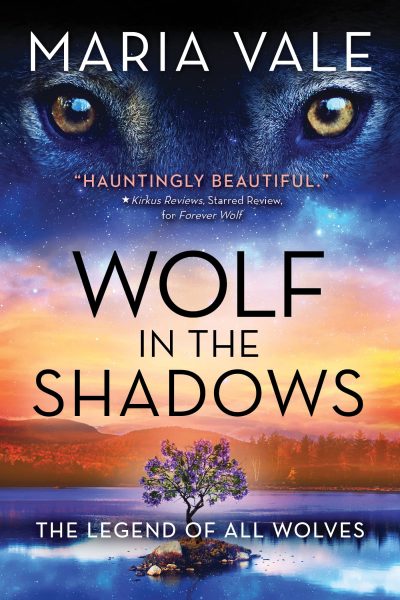 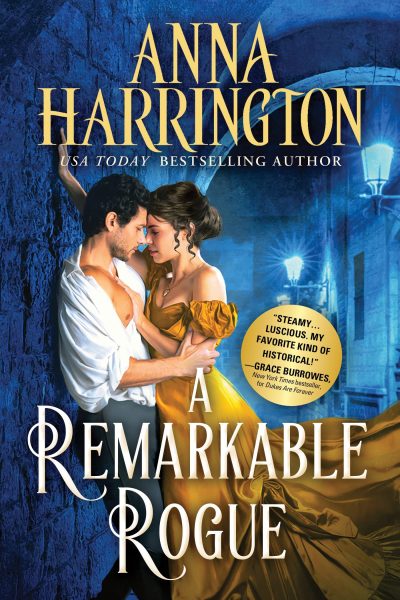