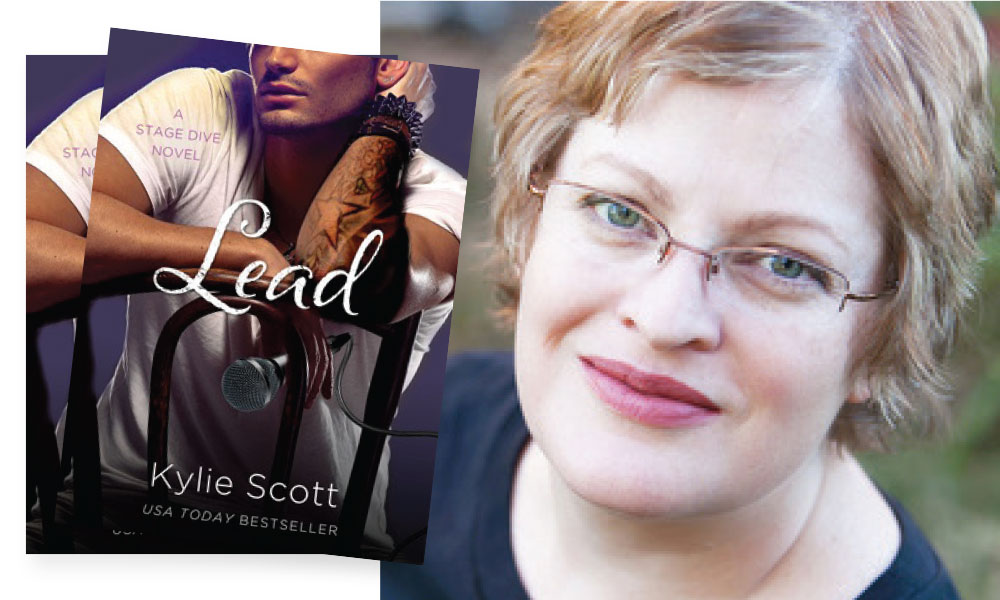 Kylie Scott is equally adept at creating a happily-ever-after in a zombie apocalypse, as she is in the hedonist world of a rock star. This has made her something of a rock star herself, with a legion of devoted fans who devour every written word of the Audie Award winning, New York Times best-sellingauthor. Or in the case of her latest novel, every spoken word.

Repeat – Kylie’s recently released 12th full-length novel – was launched exclusively as an audio version with Audible in January, with the e- and printed versions of the novel not available until April.
“Doing an Audible Original gave me the opportunity to work with one of my favourite editors who is now at Audible. She worked on the Stage Dive books with me when she was formerly at St Martin’s Press and I was keen to do this project with her,” explains Kylie.
Repeat is a second-chance romance with a twist of amnesia and is narrated by recording veteran Andi Arndt; “Andi was chosen by the publisher of the Stage Dive series and I thought she did such a wonderful job I’ve worked with her ever since. She’s brilliant at narrating and so knowledgeable about the industry too.”

While one would imagine the internet browser history of a romance writer would be an interesting experience to peruse, for Kylie the research goes beyond the computer.

“Relationships are fascinating and I love the message of hope at the end.

What’s not to love about romance? And the genre is so broad – love can happen any time and any place, in the future in space or in the Scottish Highlands in the past. And stories centring women coming into their own, deciding who they are and what they want to do with their life are wonderful to me.”
Kylie aims to write a minimum of 2,000 words a day, turning around a novel in anywhere from one to six months, depending on how the words are flowing; “Sometimes a book comes together quickly, sometimes not so much.” Her (“crowded”!) office houses plants, her collection of ceramic and wooden skulls, various non-fiction books used for research, plus a big computer screen and an ergonomic keyboard.
“So long as I get my coffees, I’m usually good to go. Occasionally my cat Johnny will grace me with a visit. His specialty is stepping on the keyboard and screwing up whatever document is open.” ♥ 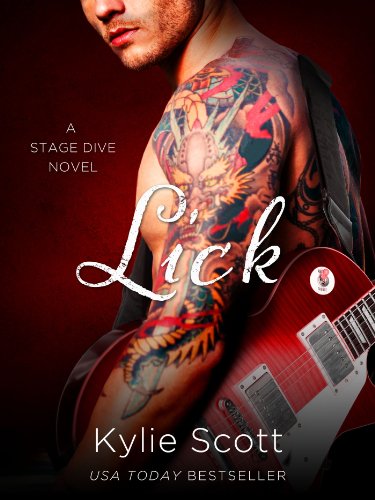 Lucky 13 – Don’t risk missing out on these books!

Land of the Free: 6 Military Romance Books You Need This Holiday Weekend