Top
By Molly Gattman
Audiobooks offer a flexibility their physical counterparts can’t, and romance as a genre lends itself generously to the audio format. It’s involved enough to keep you listening, but usually formulaic enough that it doesn’t require your undivided attention every second. 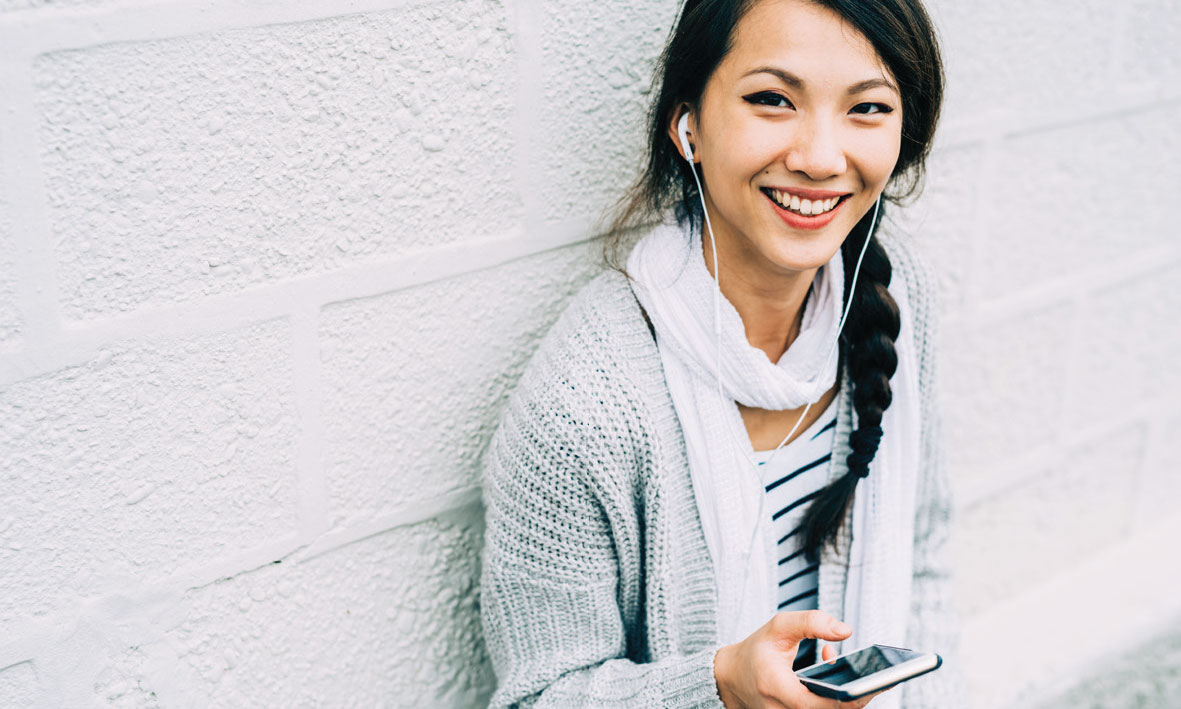 About a year ago, I got a dog. She’s a cute little Brittany named Dixie who is very well behaved –unless she doesn’t get walked twice a day, every day, at which point she will shred any paper products she can find in protest. Needless to say, I am now very familiar with every inch of my neighborhood. And while Dixie may find our walks endlessly fascinating, I’ve quickly found the importance of a good audiobook and some earbuds.
Prior to dog-walking duties, I didn’t listen to many audiobooks. The comforting heft of a book can’t be replicated by the compact power of a smartphone. But audiobooks offer a flexibility their physical counterparts can’t. Washing dishes and folding laundry become remarkably less tedious with a good book in your ears.

And if you’re in need of a little self-care? Pairing a story with your needlecrafts hikes the indulgence level right up. Any activity that doesn’t require your full attention can be improved with an audiobook.

You’ll be spending hours with this person’s voice; you should like the way it sounds.

Always listen to the sample and read the reviews. I once read the reviews of an audiobook I was considering and found several people mentioning that the narrator’s voice got oddly breathy at the end of sentences. I hadn’t noticed this myself, but upon re-listening, yep, there it was, and it was all I could hear.
However, if the narration is good and the content piques your interest, the battle’s mostly won. Those are the basic makings of a good audiobook, but there are also some bonus features that make for a next-level listen. First up is length. No matter how good the story, my interest will wane if it takes more than a week to finish. For me, this means it needs to be under about 12 hours. Plus, if the book clocks in at 30 hours, that’s usually a good indicator that the plot is too complicated for my liking (see above re: split focus). This is not the time for Games of Thrones level world-building.
Next, because you’re hearing the story performed, good dialogue can really shine in the audio format. Shelly Laurenston’s books are a great example of this. She writes characters, both female and writes characters, both female and male, with humour to spare, and she gives those characters plenty of dialogue to voice that humour. On the page, it’s witty and delightful. In the ear, it’s even more so (think Gilmore Girls with more innuendo). Hearing that dialogue performed elevates the story to the point that I prefer listening to her novels over reading them.
Of course, there will always be books where the opposite holds true. There’s nothing better than curling up on the couch to sink into the latest release of a much-loved author or flip through the pages of an old favourite. But since I’ve discovered audiobooks, I’ve managed to fit more romance into my reading life than ever before – and what’s not to love about that? ♥
#blushmagazine #romancelandia #audiobooks 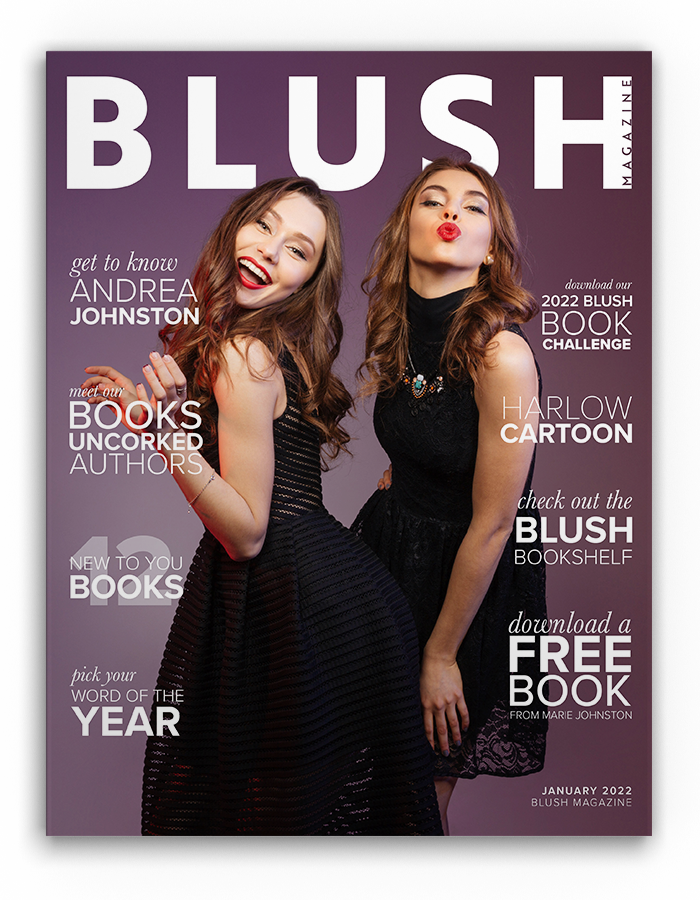